I'm a programmer and entrepreneur. Occasionally I write about technology, and speak at conferences. Find me on Instagram, or on GitHub, or write me an email. 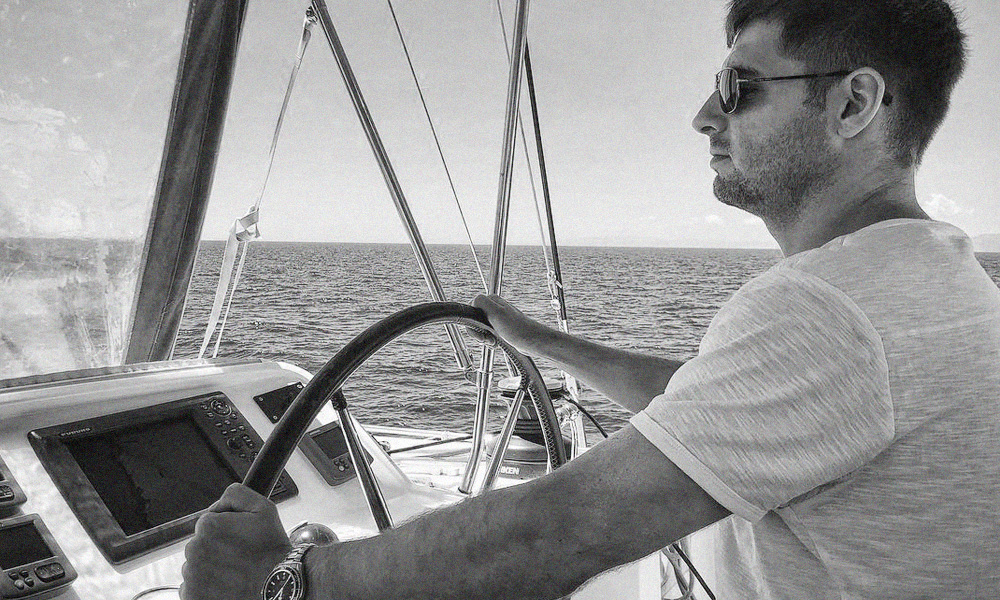 I feel a simultaneous sense of calm and fatigue. At my interview for this job almost two years ago, the then-CTO asked me your typical “Where do you see yourself in five years?” type of question, to which I replied “I hope this is my last ever job.”

That isn’t to say I won’t ever work again. Far from it. This instead is the beginning of a time when I run my own projects. I have NewBusinessMonitor, I have Comparestack, and I have a third more ambitious project together with two other business partners. I am yet to write publicly about this third project, but it has received funding and will likely be my primary source of income over the coming year.

The fatigue comes from a constant paranoid hustle I’ve endured over the past seven years. I started my career at a small web development company in Gothenburg, Sweden. I had no real skills to speak of. In fact when I started, I thought that I should probably be a designer instead because programming is a bit too hard for me. I think I won that company over with enthusiasm. I made coffee for everyone in the office every morning. I would clean everyone’s desks. I would fetch the cases of beer on Friday afternoons from the local alcohol monopoly.

At the time I was living in a three-bedroom apartment, along with sometimes 12 other people. There was no bed for me, so I slept every night on some cushions on the floor. I didn’t have money. I worked as a musician before my software development career, which isn’t a reliable source of income. I’m not superstitious, but I did feel that the world had thrown me a bone when I got that job. I intended to hustle hard and make the best of it.

Moving out of that apartment was a big day for me. I went nowhere glamorous; I rented a room in an office. The room only had space for a bed and a wardrobe, and I wasn’t allowed to be in my room during the day as the office was in use.

After half a year of working, learning, and falling asleep at my computer every evening while trying to learn more, it came time for me to move on to another agency. And then another agency. And another. Over the years, I vied for different positions and climbed whatever the software industry has in place of a career ladder. The pace at which I hustled never slowed. I worked, and I studied, and I worked, and I studied. I worked weekends. I had side-projects. I attended conferences.

By 2016 I had it all. I was speaking at conferences. Living in a fancy apartment. Wore a fancy watch. Drove a fancy car. Luxury holidays in exotic lands. It was a complete life transformation. But as much as a high income buys you luxury, unless it’s your own wealth, it doesn’t buy you freedom. And it wasn’t my own wealth. So I wasn’t free.

And isn’t that the ultimate luxury? To not be beholden to a Dilbert-esque Pointy-Haired Boss. To have complete control over what you work on, and how you work on it. To build something you actually care about, or at least have some incentive to build it well. I feel great relief in that — as far as I can tell — this is my future.

The sun has set, both figuratively and literally. Thus concluding my consulting work.